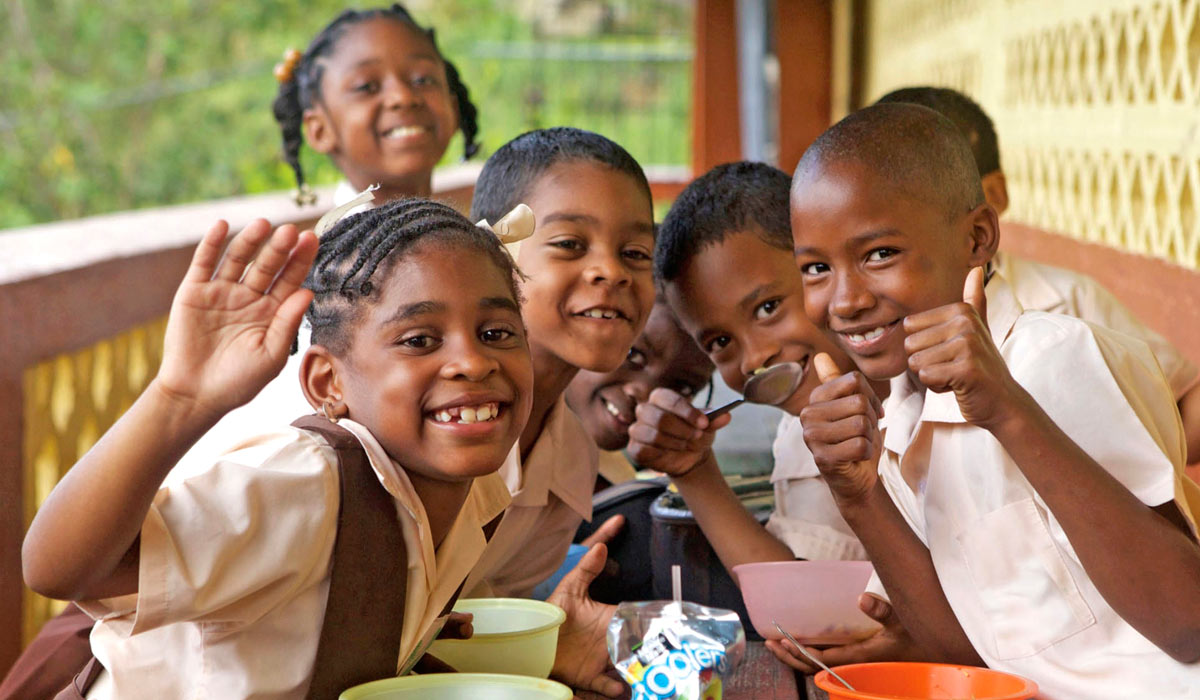 Jade Mountain's owner Nick Troubetzkoy was the instigator and one of the founding members of the Soufriere Foundation, a non government organization to benefit the Soufriere community. He arranged for a team of town planners to visit Soufriere and create a number of design proposals for development of the community- plans included beautification of the town square, the creation of an Empress Josephine museum, a spa at the Sulphur Springs, a vendor's craftsmarket - all titled Magnificent Soufriere.

Jade Mountain 's owner Nick Troubetzkoy was instrumental in making Saint Lucia a destination for scuba divers, by creating the first professional scuba operation on island and pro actively promoting scuba overseas without support of the local Tourist Board at this early stage. This became the catalyst for marine awareness and the preservation of marine resources on Saint Lucia and eventually led to the creation of the Soufriere Marine Management Authority (SMMA), protecting Saint Lucia's marine environment.

The resorts provide education and training to the resort team.

The resorts actively encourage all employees to participate in its sustainability goals and programs.

It has been the philosophy of the resort owners to keep as much economic benefit as possible in the region. Since 1974, the resort has either made all furniture and furnishings locally, with local labor, or purchased them from local businesses. Build it locally or buy it locally has been the theme throughout, for over 30 years.

Therefore, the majority of the resorts' gross revenues remain in the local region since 1974!

With only 79 rooms combined at Anse Chastanet and Jade Mountain, the resorts employ 500+ team members, making them one of the most important employers in the south west region of the island.

Jade Mountain was built entirely with the use of a local work force rather than a turnkey project with foreign workers. Only a handful of foremen were employed from overseas to provide training and quality control. Post construction a wealth of knowledge now resides with local tradesmen and artisans.

The resort is majority-owned by a citizen of Saint Lucia!

The resort emphasizes local products with a purchasing plan that includes commercial relationships with small, local providers as much as possible.

The resorts employ a 99% local work force. Additionally, the resorts encourage local residents to stay within the community, rather than seeking employment outside of the community.

99% of the resort's employees have residency within 20 km (12 Miles) of the establishment.

The resort has provided guidance and training to local farmers. The resort operates aorganic farm using certified seeds only to further support the locally purchased produce.

The resort has began a local chocolate making program, using the 2000 cocoa trees on the resort estate.

The resorts actively encourages customers to visit small, locally-operated businesses and the excursion program is built around this.

The resorts are involved in many different levels of support for:

Karolin Troubetzkoy, the Executive Director of Marketing and Operations, has been instrumental in working closely with local artists and craftsmen to develop attractive artwork and crafts for sale in the resort boutiques. 25 years ago she opened the first art gallery on island, to showcase specifically artworks by local artists, and give guests the opportunity to meet the local artists. Mrs Troubetzkoy was instrumental in curating the resort's art collection on display all over Anse Chastanet, rooms and public areas, an eclectic blend of both local artists and international visiting artists who created artworks inspired by Saint Lucia during their stay.

The resorts donate items such as furniture, mattresses or linen that are no longer suitable for use within the hotel, to local organizations that may benefit from them. In addition to resort's sponsored charity work, Karolin Troubetzkoy started a guest charity program 25 years ago that allows guests to support local charities, reaching from support of the senior citizen home, orphanage to educational and medical support. As the Honorary Consul of the Federal Republic of Germany. 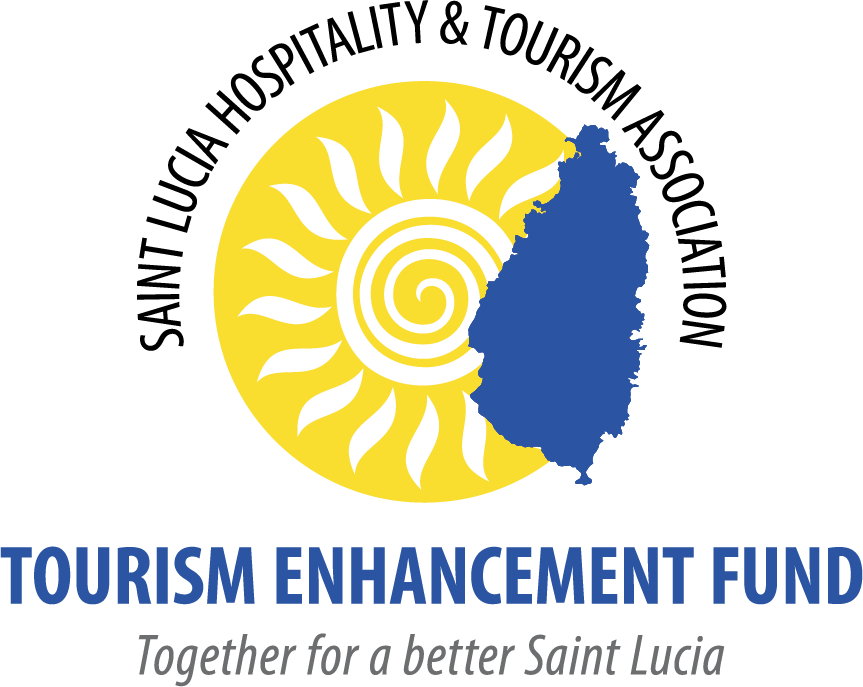 Karolin Troubetzkoy is the Patron of the Cerebral Palsy Association of Saint Lucia.

As the President of the Saint Lucia Hospitality and Tourism Association (SLHTA), Mrs Troubetzkoy was instrumental in implementing an online booking engine to benefit, in particular, the smaller independent hotel properties on island and give them more visibility online. She engages the sector in areas of human resource development, water management and energy efficiency.

Karolin Troubetzkoy together with SLHTA's CEO Noorani Azeez spearheaded the creation of the Tourism Enhancement Fund. The fund has been operational since October 2013 and enjoys a 65% compliance rate from the tourism accommodation sector. The Tourism Enhancement Fund was created to allow the SLHTA to play an integral part in the sustainable development of the destination. By collecting a small voluntary fee from Saint Lucia visitors, the SLHTA will be able to implement and finance projects specific to ensuring that the island is enjoyable for visitors and residents alike, including the beautification of specific areas of the island. 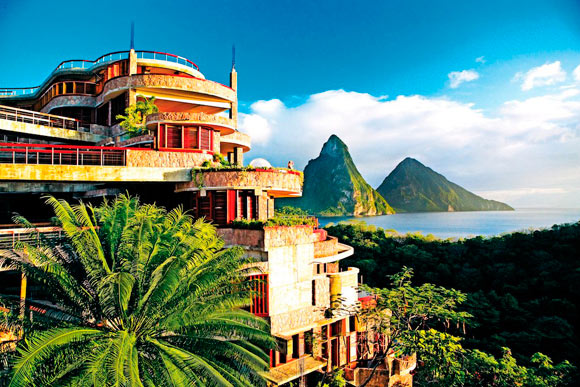 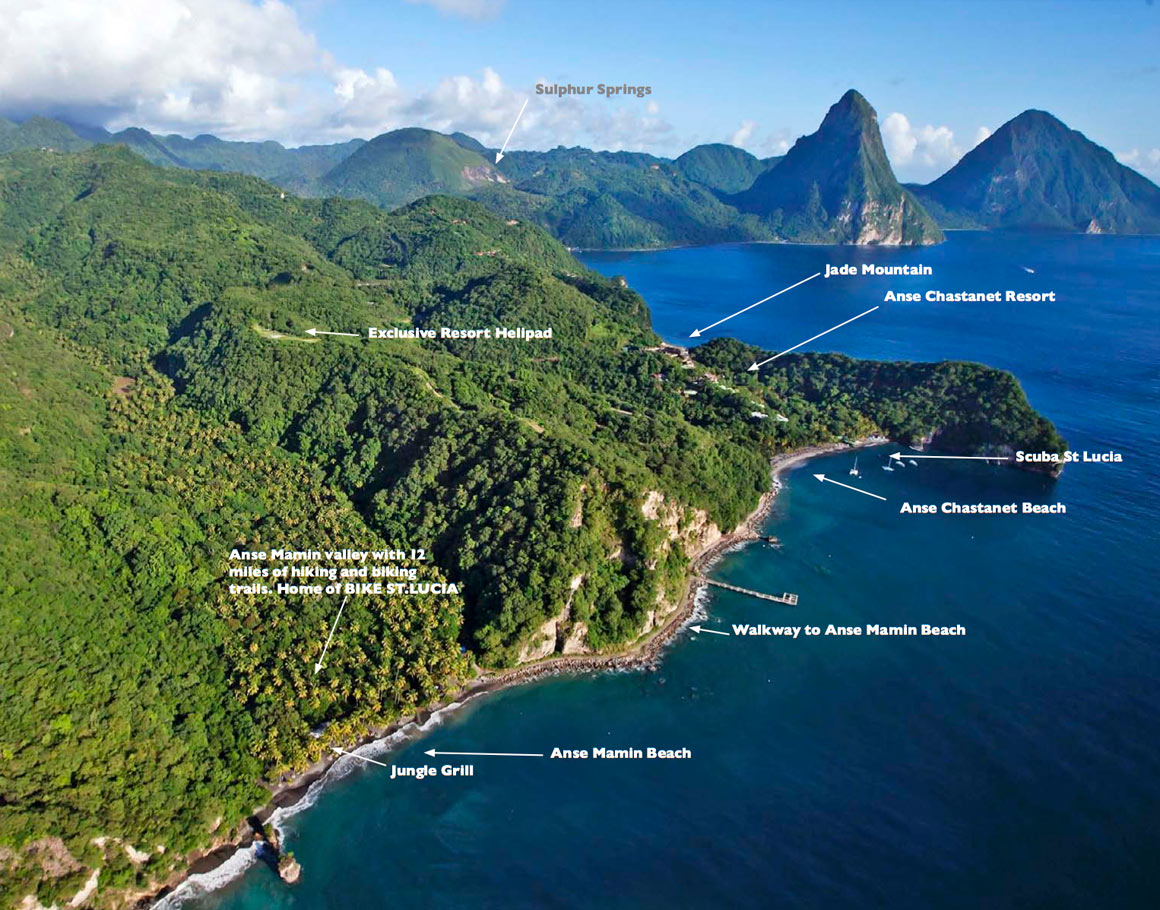 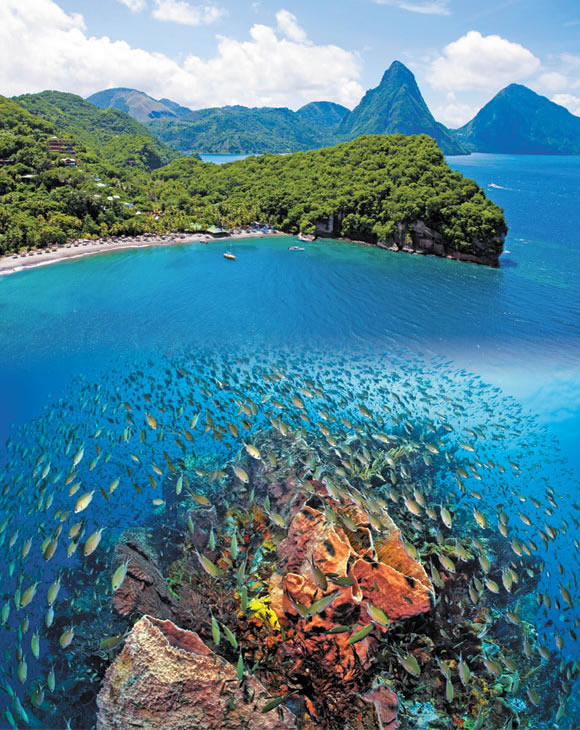 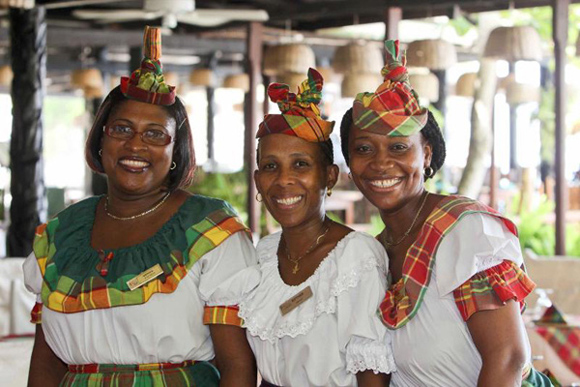